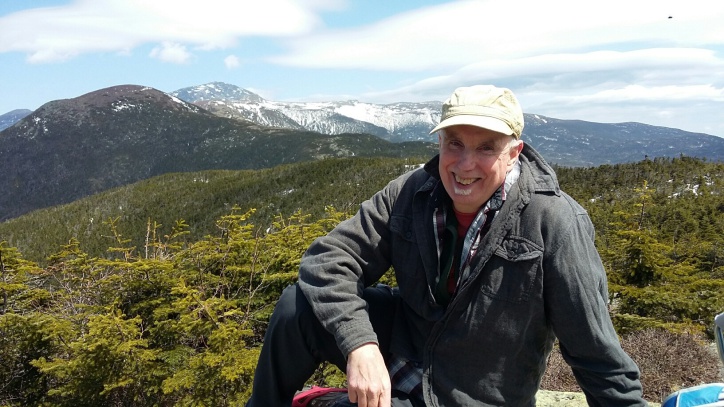 Richard began his journey into Holistic Health in 1977 when he studied meditation for the first time, In 1993 he discovered that many of our motives and emotions are connected, derived and rooted in patterns held within our nervous system. This came to him as he worked at a half way house as he noticed emotions are sometimes related to the inner patterns found deep within our bodies and not just our minds. Personal questions arose for Richard and directed him to return to College to follow a dual path of counselor and healing arts practitioner. Currently Richard provides Tele-Behavioral Health and on-line Craniosacral Therapy for the mind and body. Richard is currently licensed to practice mental health and substance use counseling. In addition Richard is a registered Biodynamic Craniosacral and Polarity Therapist and licensed in Vermont as a Touch Therapist. Due to the pandemic he has moved to virtual work and provides counseling and or on-line craniosacral via telephone and video chat such as Face time, Doxy.me or zoom.